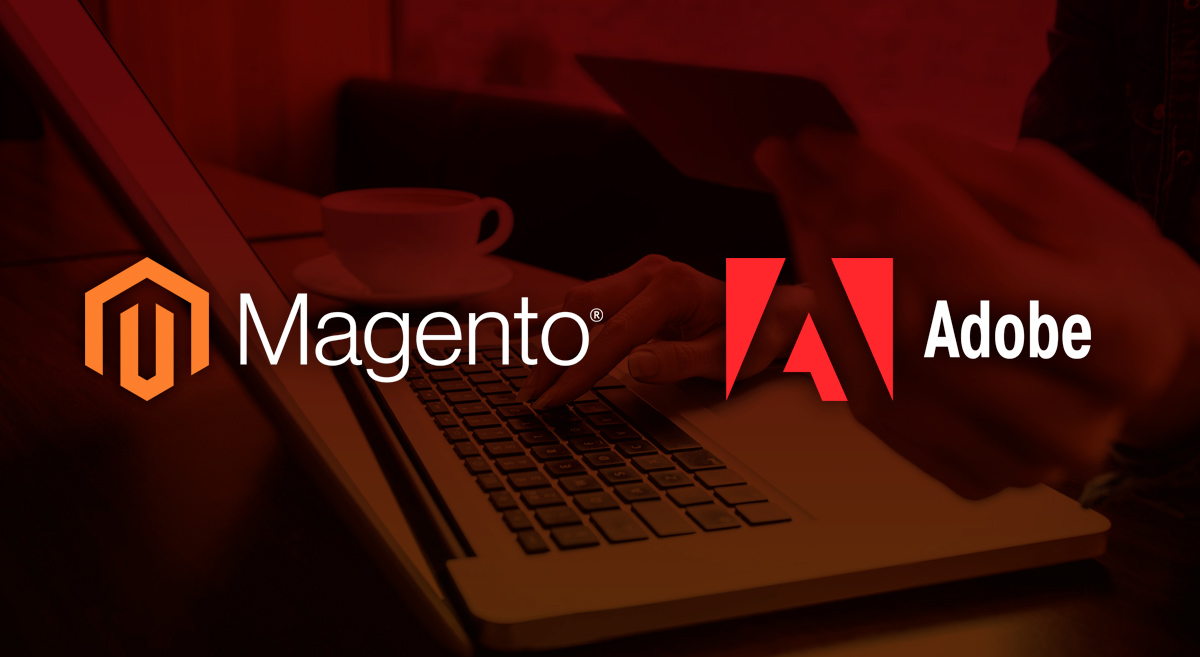 The Magento platform is under attack by dark web hackers. The new revelation links hackers to the Zero-Day bug that recently seems to be popping up on several websites. Adobe warned that its IT engineers recently fixed a Zero-day bug that has infiltrated its Magento platform.

The Adobe alert promptly made users aware of the critical update. In its alert, Adobe states that exploitation of Zero-day bugs allows it to execute attacks via a malicious code. The exploiting bug was exposed in an advisory titled – Magento Zero-Day Bug Actively Exploited In The Wild.

According to the update, it shares that Adobe’s Magento was hit by a critical security bug. Magento, the popular eCommerce platform is renowned for facilitating countless online stores. And with the popular open-source platform’s massive usage, any vulnerable breach from dark web hackers would link to millions of Internet users. In that, a hacking attack would devastate online stores across the globe.

The advisory elaborated on the code execution that has a critical flaw in Adobe. Analysts warned it could affect all websites built on the Magento Open Source platform.

As reported by Adobe IT engineers, currently there is an active exploitation campaign with the Zero-day bug wreaking havoc on numerous eCommerce stores on the Magento platform. The tech giant even admitted active exploitation of the bug targeting certain popular online stores. Furthermore, Adobe stated that its team of cyber security analysts is aware of the CVE-2022-24086 bug exploitation dubbed in the wild, accounting for just a few hack attacks against merchants on the Adobe Commerce platform.

The CVE-2022-24086 Zero-day bug vulnerability is caused by incorrect input of its validation codes without the proper validation. With that security breach, the critical bug bypasses administrative privileges. Thus, without the proper input validation, and no proper authentication, the CVSS code score of 9.8 afford it the needed validation.