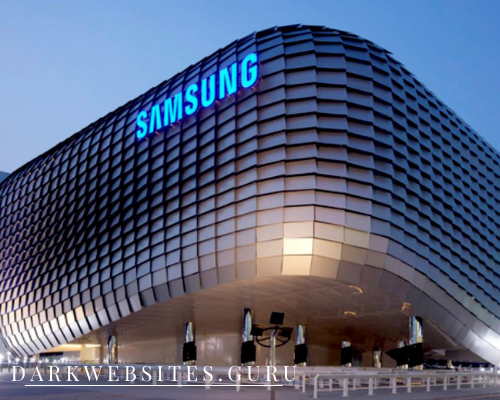 Samsung came under attack by hackers who stole a large amount of data from the tech company’s network database. Following the events of last week Friday, dark web hackers have reportedly leaked around 190 terabytes of data, including source code and biometric unlocking algorithms, resulting in a serious security compromise involving its customer base.

The Lapsus$ hacking gang claims to have released a 190-gigabyte cache of private data from Samsung following their announcement of the cyber attack the same day. If confirmed, this break might be one of the biggest threats to the Tech Giant. According to Bleeping Computer, the data dump was first revealed in the form of a screenshot of C/C++ instructions in Samsung software – which Lapsus$ claims contained highly classified Samsung source code.

The data leak has since been circulated via torrents, but it remains unclear how much more data Lapsus$ had acquired. It is also unclear whether the hackers sought to obtain a ransom from Samsung, though it did claim to have demanded one from Nvidia in connection with a recent breach.

According to Samsung executives, the situation is being carefully assessed, this potential hacking incident being the latest in a string of cyber attacks it faced. Samsung is also embroiled in a throttling scandal, with software reducing the speed of over 10,000 apps but not benchmark tools.

Even on February 28, the business was accused of shipping at least 100 million Android handsets with a security issue. It is possible that the flaw in how cryptographic keys are kept in the TrustZone, dark web hackers may be able to extract sensitive data from compromised devices.