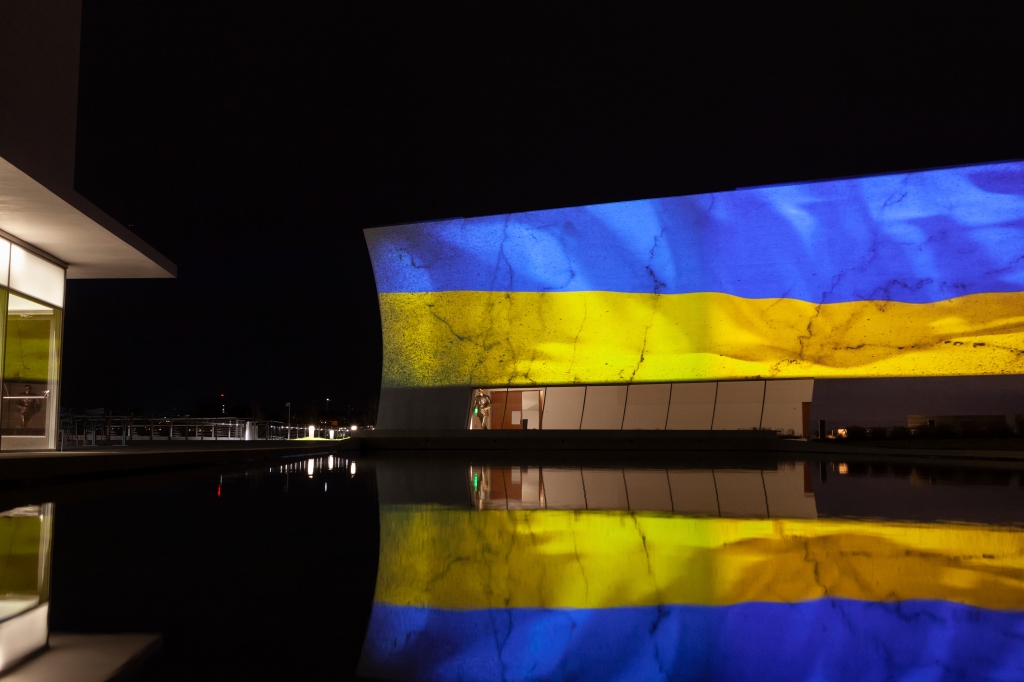 Amazon Inc. accuses Russian hacking groups of targeting Pro-Ukrainian humanitarian efforts. According to a top Ukrainian cybersecurity official, Russian dark web hackers have been linked to the targeting logistical lines in the war-ravaged country. Humanitarian support of emergency care packages to civilians, including the delivery of food and medical supplies is now the target of Vladimir Putin’s hackers.

Victor Zhora, deputy chief of Ukraine’s information security service, confirmed that the dark web cyber attacks are primarily linked to Russia’s ground and air campaign. While he did not elaborate on the discovered hacks, Zhora has provided regular updates on the role of cyber attacks in the conflict. The cyber analyst now claims that Russian hackers have targeted government and private-sector organizations. Russia’s latest cyber attacks include Internet service providers and energy companies alongside the pro-Ukrainian humanitarian efforts.

The majority of the dark web attacks have been unsuccessful or have caused minor disruptions. Additionally, Minister Zhora stated that, despite Russia’s efforts to disrupt Ukrainian communication networks, most areas have maintained cellular coverage or quickly restored outages.

However, the recent hacks have been unsuccessful as most of Ukraine’s telecommunications infrastructure are privately owned, where efforts to keep the networks operational have been praised as ‘heroic’. Zhora also described Elon Musk’s Space Exploration Technologies Corps’ assistance as immensely valuable, in his own words, “priceless.” After the country’s deputy prime minister, Mykhailo Fedorov, pleaded with Musk following Russia’s invasion, SpaceX’s Starlink service has provided backup internet service in Ukraine.

Ukrainian officials have observed hacking activity from groups aligned with other governments, but cannot yet confirm whether or not these fresh attacks are aligned with Russia.

Ukraine’s information chief also stated that dark web attacks have targeted charitable organizations in Europe that assist refugees. Amazon.com Inc., stated on March 4th, via a blog post, that in assisting Ukraine, the company witnessed malware being specifically targeted at NGOs, charities, and several other forms of aid organizations with the intent of causing disruption. Malware hacks have been weaponized to target everything from food to medical supplies, and even clothing relief desperately needed by the war torn country.

As of now, Moscow and The Kremlin continue to deny all involvement in malicious cyber activity that they are using to cut off critical emergency supplies to millions of suffering Ukrainians.