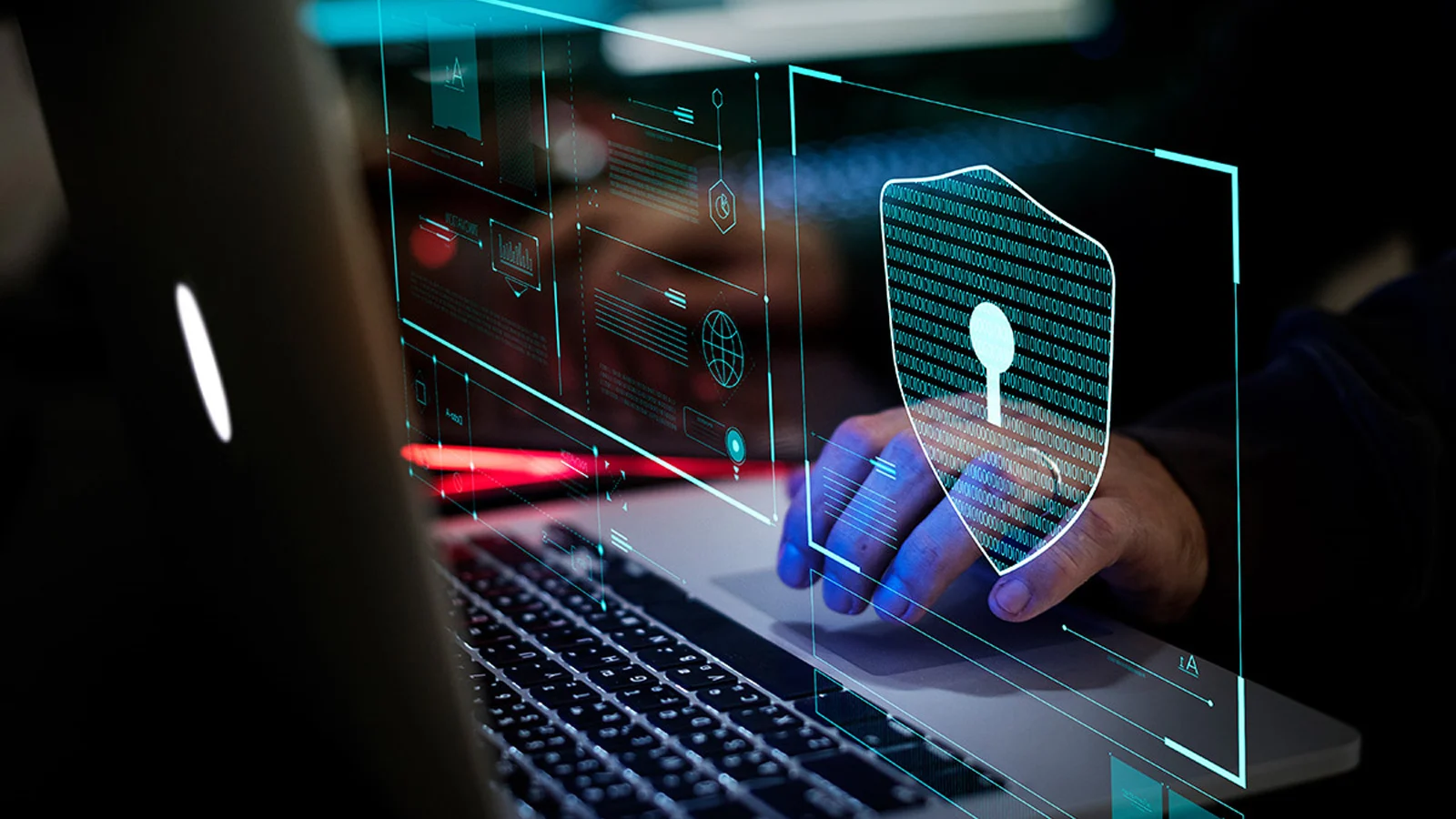 The Google Play Store has millions of Apps that are submitted by independent software developers. These Apps are downloaded daily to enhance the functionality of tech gadgets. However, with the increase in usage, criminal hackers have infiltrated the popular platform with malicious Apps, which are constantly downloaded by unsuspecting individuals, and even mobile phone companies.

In the latest hacking news, the eradication of a prominent mobile malware threat known as FluBot made the headlines. The targeted operation commences with law enforcement agencies working together from 11 different countries to end the spread of the malicious App.

According to cyber security officials, FluBot is a Smartphone spyware that propagates aggressively through SMS. And as reported by Europol, the malicious App can steal passwords and even banking credentials for online access. The dangerous FluBot, with a global reach, has also featured in the theft of other confidential data from compromised cellphones.

The first evidence of the FluBot App was originally detected and documented in September 2021. And according to cyber security analysts; its creation stems from zero day vulnerabilities that are actively exploited by criminal hackers. However, Microsoft confirmed that most of these tracked Zero-day bugs do not show evidence of being utilized by dark web hackers.

Microsoft’s analytical report did not reveal the full number of apps discovered utilizing the compromised SDK. However, the proof-of-concept exploit code for command Injecting JavaScript code into the WebView is used similarly. They have been identified as CVE-2021-42598, CVE-2021-42599, CVE-2021-42600, and CVE-2021-42601, with CVSS scores ranging from 7.0 to 8.9. The command awarded to the vulnerabilities varies from injection to privilege escalation.

Reportedly, the Android framework with self-diagnostic capabilities was built to detect and resolve Android device vulnerabilities. But with the insecurities documented; it indicated that the platform needed more data storage capabilities. Microsoft initiated that through the installation of pervasive backdoors the dark web hackers have been capitalizing on manufacturers’ flaws.

Additionally, Microsoft warned individuals of the software package “com.mce.mceiotraceagent” – an app commonly utilized by mobile phone repair businesses. The warning states that it should be immediately deactivated from Android devices. With these malicious Apps found on Google’s Play Store, security has become a great concern. On a daily basis, reports shows that they have cleared its computerized safety inspection protocols without triggering any red lights.