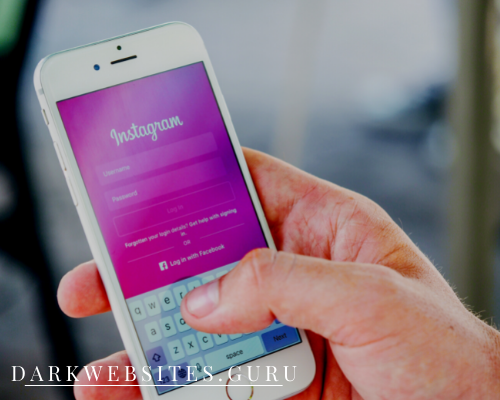 Another Instagram cryptocurrency scam is currently ravishing the wallets of people with accounts on the popular social media platform. Recently, hackers have been finding ingenious ways to steal important assets from Instagram followers. As reported by cyber security analysts, some threat actors lure their victims by offering free tokens to individuals to take the bait. Some Instagram followers have even reported being duped with exclusive insider information, which could let them realize quick profits from the best performing cryptocurrencies like Bitcoin, Ethereum, and other altcoins.

On social media platforms like Instagram, there has been a plethora of Bitcoin giveaway scams that hackers have used to dupe victims. Some fraud scheme sticks out more convincingly than others, even with many of them just attempts to obtain the personal information of Instagram followers.

Other than stealing users’ identities and other private data, some scams are quite straightforward. Instagram followers are being asked to send the criminal hackers just a modest fee to claim the prized “free” cryptocurrency, with the hackers guaranteeing to reward each contributor with a quantity of Bitcoin. But after the victim paid the small amount of crypto, the hacker fails to deliver the promised Bitcoin.

In addition, they are warning that individuals should be aware that majority of trustworthy exchanges have their own secure wallets, and should be wary of unknown trading platforms provided by criminal hackers.

Another form of scam that hackers have utilized involved using their fraudulent accounts to repost adverts done by trustworthy companies. Next, Instagram followers are led to malicious websites that are controlled by the threat actors, these serve as a medium to collect private information from users, who click on enticing phony adverts for ICOs, Bitcoin, or other cryptocurrencies.

Unfortunately, most Instagram scams have been noticeably quite popular among many followers. And this is despite the fact that most trustworthy cryptocurrency exchanges and wallets don’t have a presence on even the most renowned social media platforms.

However, there is no foolproof method to stop scams on Instagram or other social media platforms. But there are a few things that followers can utilize to avoid becoming victims of some easily recognizable scams. By not quickly latching onto hacking schemes launched by fraudsters, they should always do some research. Individuals are encouraged to check review portals such as Trustpilot.com, where other victims would likely have documented recent scams.

First and foremost, always confirm the validity of any post that involves paying money or cryptocurrency upfront. However, anyone can become a victim of an Instagram scam; even the most tech-savvy individuals. But the most susceptible individuals appear to be those that are less tech-savvy and are slower at recognizing hackers’ scams. 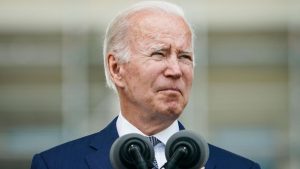