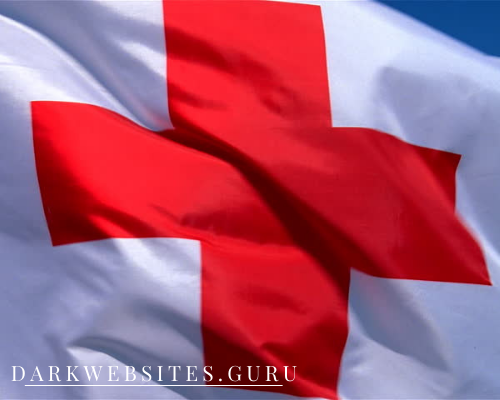 Red Cross was hacked by dark web hackers exposing over 500,000 influential individuals’ private data. According to the International Committee that manages the Red Cross (ICRC), the recently discovered data breach exposed critical information belonging to more than half a million “highly vulnerable” people.

According to Wikipedia, the Red Cross charitable organization was founded over 130 years ago by Clara Barton on May 21, 1881. The humanitarian aid facility has a global outreach to millions of individuals impacted by a mirage of conflict caused by poverty and war conflict. However, its mantra of kindness did not stop hackers from the dark web from launching a cyber hack on the establishment.

The oldest charitable organization reported that the dark web hackers infiltrated the network database on January 19, 2022. According to the ICRC, the overseer that manages all Red Cross operations, the “sophisticated” cyber security breach occurred against an external contracted company, which stored all private information for the Red Cross establishment. The hired company is located in Switzerland.

The organization disclosed that the affected charity branches include 60 Red Crescent National Societies and Red Cross establishments, which had their clientele records stolen during the hacking attack.

With the recent hack on the Red Cross, cyber analysts reported that the hacking involved about 515,000 individuals. Reportedly, these individuals fit the category of “highly vulnerable”. The recent dark web hacking breach includes prisoners in detention centers, missing or exploited individuals, and even families separated from each other due to disasters and war conflict.

However, so far, there is none of the ICRC’s stolen record found or shared online. Additionally, the investigation is ongoing, with investigators tracking dark web marketplaces where private information leaks daily. At this time, the dark web hacking group behind the cyber hack remains a mystery. 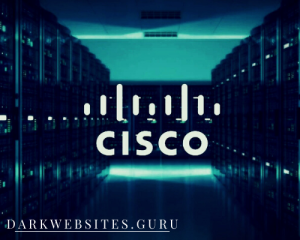