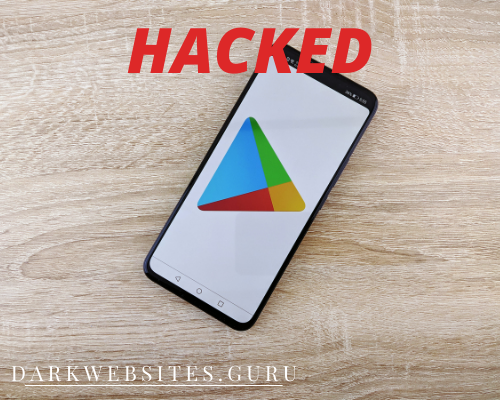 If you are an Android user, it is going to be a rough year for 2022, in line with hacking attacks launched by deep web hackers. Several cyber analysts revealed that already dark web hackers are on the loose, and intend to wreak even more devastating havoc for the new 2022 year.

Recently, the BRATA Android Trojan, an upgraded 2022 version of its 2019 earlier release, made headlines as a malware that creates fake wire transfers targeting banks across several countries.

Now dark web hackers are linked to a fake android authenticator targeting Android gadget users. What’s more, it is the Google play store where the fake authenticator app resides; it was created to unleash the Vultur malware that infects Android phones.

Since its revelation, Google has removed the malicious app from the Google Play Store. However, with the app removed from the Google platform, the number of Android gadgets infected by the Vultur malware remains a mystery. Above all, even though the dangerous App is off the popular Google Play Store; cyber analysts noted that it could still be on other app stores waiting to be downloaded by unsuspecting android users.

Android users not already affected by the malicious authenticator should give thanks to the cyber analysts at Pradeo, which spotted the virus and revealed its existence in a blog post titled Fake Authenticator App Dropped Vultur Malware.

Already the dangerous App that mimicked an authenticator app had tricked thousands of users, which it did successfully with several thousand already downloads recorded. The fake App, named “2FA Authenticator,” showed it was updated last on January 8, 2022. However, it appeared the malicious App had made its way on the Play Store before that date.

Reportedly, with its short life span on the Google App Store, it had over 10,000+ downloads. Specifically, according to the Pradeo researchers, the malicious app unleashed its devastation as a malware dropper, which stealthily infects targeted Android devices with its crippling Vultur malware. 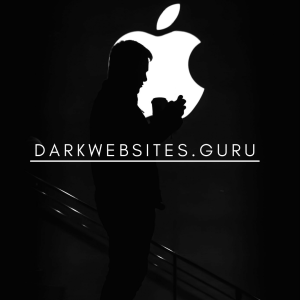